Orbea makes beautiful, high-performance bikes. One ride on an Orbea bicycle on the road or the trails and you’ll quickly come to the same conclusion. What you might not know, however, is that Orbea has a long history in the bike world the is entirely as impressive is the bikes themselves.

Founded in 1840 in Eibar in Spain’s Basque country, Orbea was originally known as Orbea Hermanos with three brothers, Juan Manuel, Mateo and Casimiro Orbea making some of Europe’s finest firearms.

Yep, Orbea was first a gun maker long before they entered the bike business. Making a wide range of firearms from pistols to rifles, the business boomed in the late 1800s and early 1900s. After World War I, however, regulations greatly reduced the demand for guns in Europe and Orbea Hermanos needed to find new ways to keep the family business afloat. With expertise in making high-quality steel tubing, Orbea branched out to other markets and bicycles was one of them. In 1930, guns were no longer part of the Orbea business plan and the primary focus centered on your favorite two-wheeled mode of transportation. With veteran racer Mariano Cañardo riding Orbea bicycles, the brand became a force in Europe as a premier and respected manufacturer. 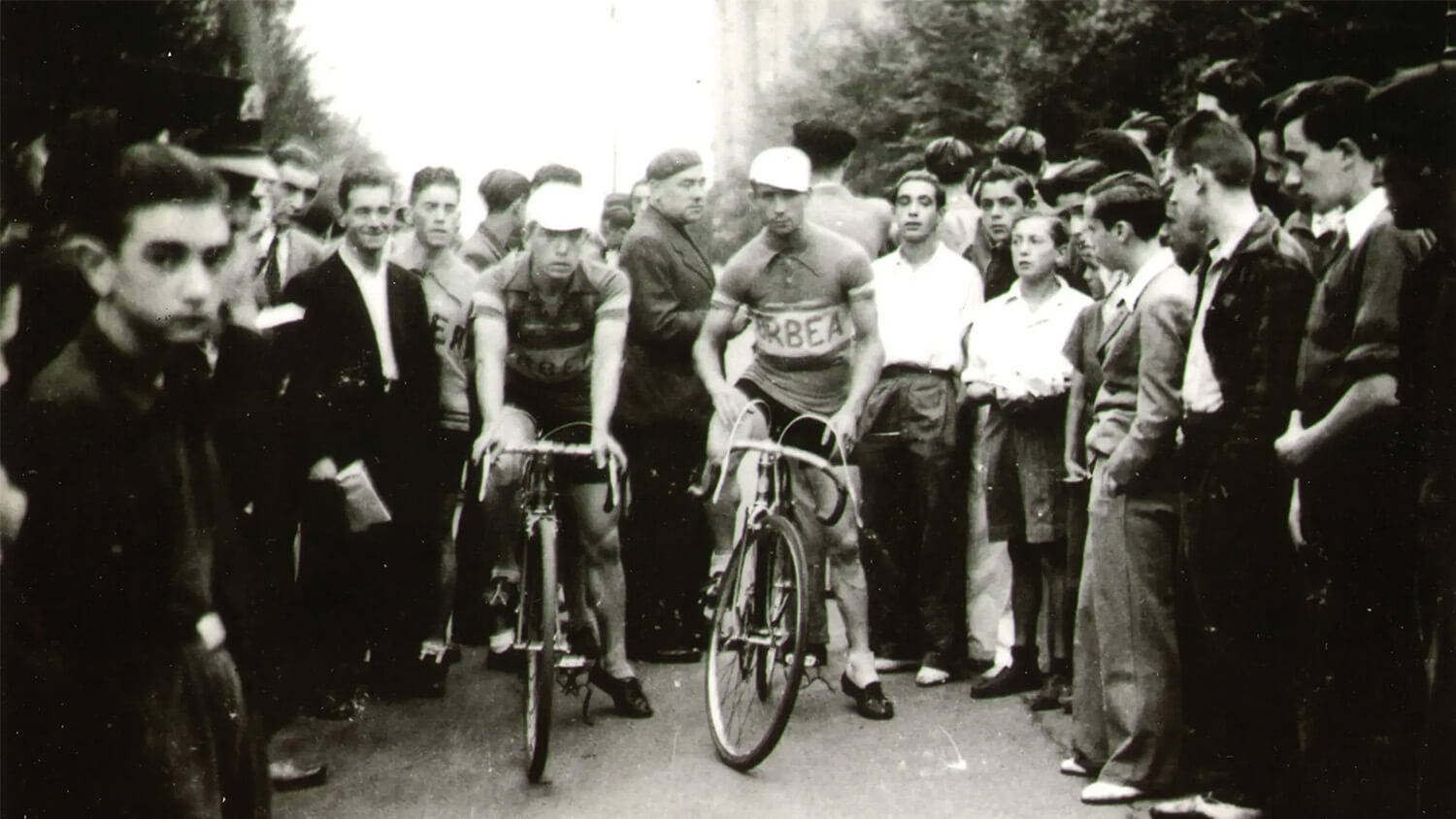 In 1934, Orbea formed a road cycling team and the bikes raced in many of the world’s biggest races.

After a few decades of growth and diversification into recreational cycling, Orbea gave renewed energy to racing and in 1985 with stage wins in the Vuelta Espania and Tour de France. This is also the year Orbea jumped into the exploding mountain bike market.

The mid to late 80s saw Orbea partner with the Euskadi Cycling Foundation and create the Euskadi Euskatel professional team with became one of the most recognizable and successful teams in the peloton. With trademark orange kits, Euskadi Euskatel became a fixture in races around the world. 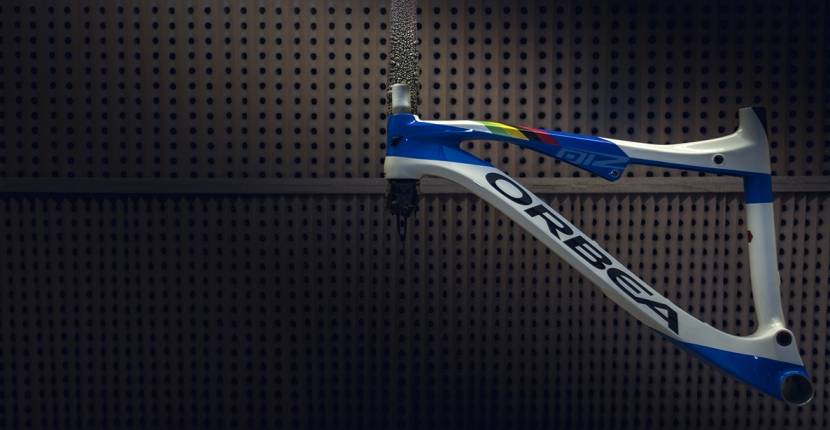 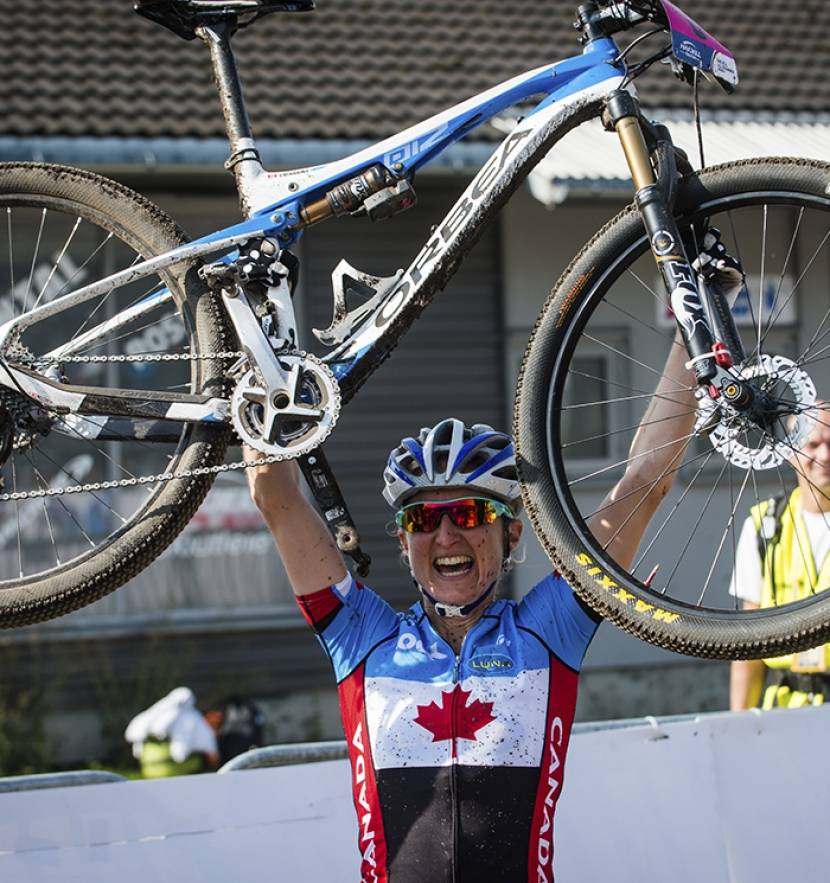 In 2003, Orbea released the Orca - its most advanced bike to date with a carbon fiber frame and Grand Tour wins and Olympic Gold Medals followed in subsequent years. The Ordu, a time trial/triathlon bike, was pedaled to victory in 2008 and 2009 by Craig Alexander at the Ironman World Championship triathlon. By this point, Orbea was a name synonymous with performance, speed and victory.

Branching out to urban bikes and electric pedal assist bikes, Orbea maintains its place an industry leader in bicycles. The Gain pedal assist road bike and Rise full suspension mountain bike are breaking grounds in performance and function as Orbea continues to lead the industry in innovation and design.