It’s no secret that cycling is a sport steeped in tradition and history. There’s a certain romance and elegance in the art of the bicycle that has long captured the imagination and admiration of everyone from Albert Einstein to Pee Wee Herman.

Few bicycle makers, however, have earned their place in the cycling history books quite like Pinarello.

Founded by the legendary bike designer Giovanni Pinarello in Treviso, Italy in 1953, Pinarello has become synonymous with cycling performance and perfection. Whether in form or function, a bicycle with Pinarello on the downtube elicits envy in pelotons, showrooms and group rides around the world.

Giovanni Pinarello began his love affair with bicycles as a teenager in Catena di Villorba in Italy. He began building bicycles at the age of 15 and started a successful run as an amateur racer for several years making a name for himself in his native country. His career as a professional cyclist was somewhat short and somewhat uneventful - other than earning the honor of wearing the Maglia Nera - or the Black Jersey - presented to the last finisher of the Giro d’Italia. 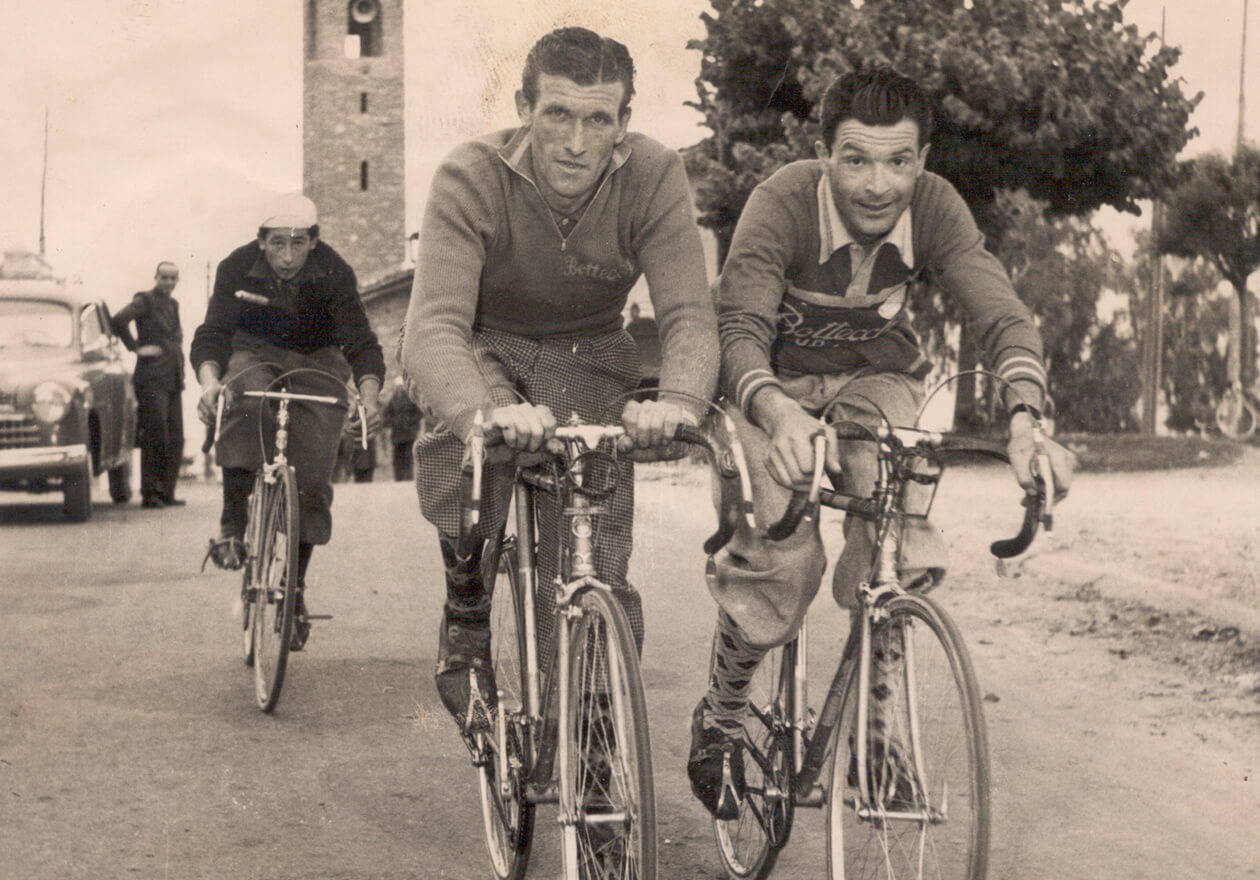 After a few years as a professional, he took his earnings and at the age of 30 founded the company that bears his name - Cicli Pinarello S.p.A. The rest, as they say, is history.

Though a small company for a few years, Pinarello quickly made inroads with the world of bike racing with team sponsorships that helped grow the company’s name and reputation for fine bicycles. Wins began to pile up and in 1961 Pinarello opened a larger manufacturing facility in a warehouse and a Pinarello bike was pedaled to victory in the Tour de l’Avenir by Guido De Rosso.

Pinarello’s current reputation is largely founded on racing success and victories - as well as building bikes that belong on museum walls. Starting in 1957, Pinarello began sponsoring teams large and small, with the end goal of racing glory. This led to a remarkable Giro d’Italia victory in 1975, further boosting the notoriety of the Pinarello name. Sponsorship of multiple teams over the decades has led to victories with legendary riders like Cipollini, Indurain, Riis, Zabel, Ullrich, Valverde, and Pereiro. Today, Pinarello continues to dominate the pro racing circuit thanks to names like Sir Bradley Wiggins, Nairo Quintana, and Chris Froome. While the rider is most certainly the motor, it is their success that is a testimony to Pinarello’s dedication to building the best bikes possible. 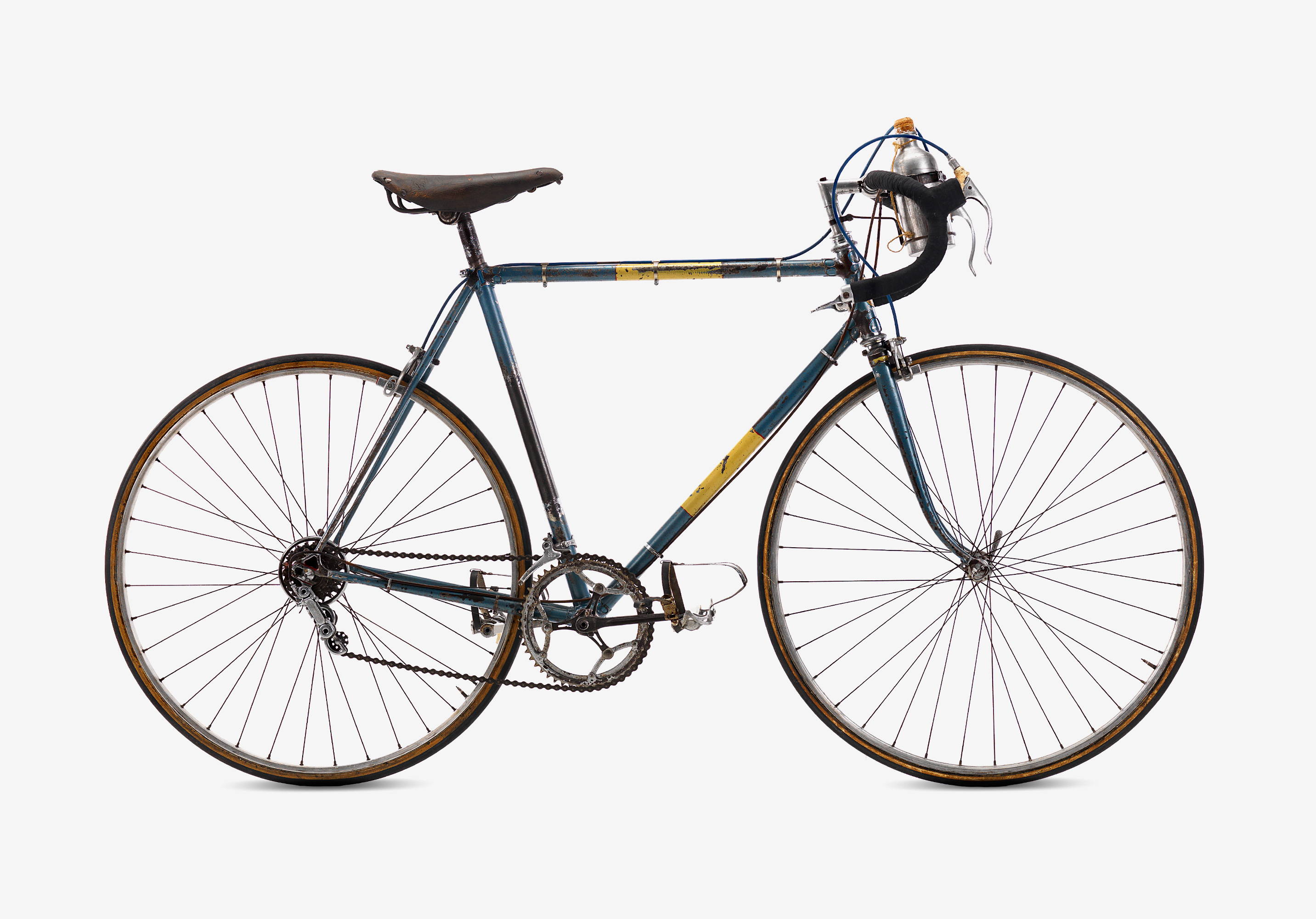 While Giovanni Pinarello started sponsoring racing teams in 1957, it wasn’t until 1961 that the Pinarello name was emblazoned on a bicycle’s downtube. For years, Pinarello specialized in steel tubing, with Columbus Tubi being the predominant supplier. Models like the Pinarello Montello SLX were legendary thanks to their combination of Columbus SLX tubing, race-tuned geometry, and relentless pursuit of superior build quality. They then progressed to the Pinarello Paris in the mid-1990s, which hailed the use of ultralight aluminum and then carbon fiber.

Today, the Pinarello Dogma is perhaps the most famous name and silhouette in road bikes today. This is thanks to both a lust-worthy combination of aerodynamic design, top-tier levels of stiffness, and race-ready handling. Make no mistake: Pinarello dominates the racing scene as much now as it did in the past, if not more so today. 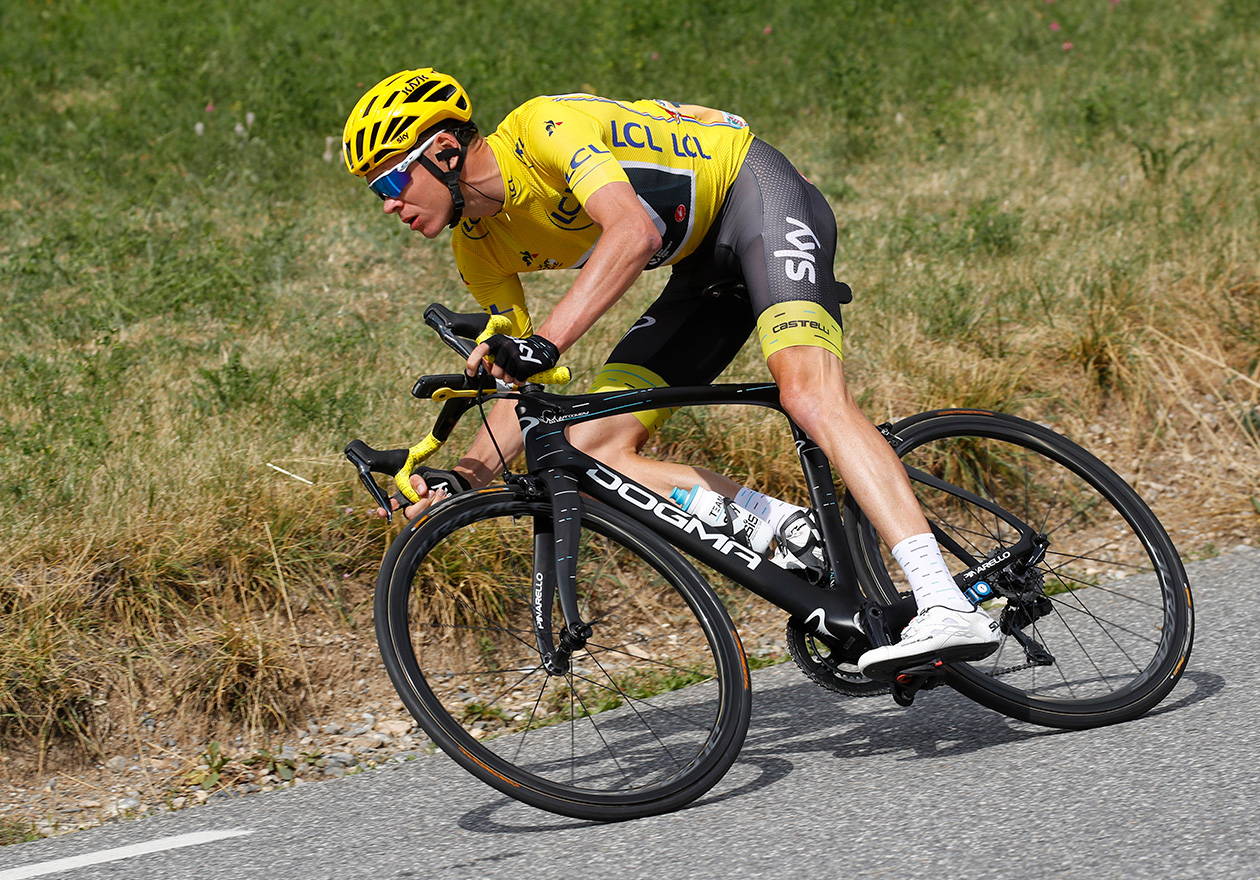 Pinarello is now led by Giovanni’s son, Fausto. The Pinarello name isn’t just seen on showroom-quality road bikes; instead, Pinarello offers a greater range of frames and bikes than ever. Models like the Pinarello Dyodo e-bike bring typical Pinarello panache to the pedal assist world. The Pinarello Bolide TT was designed in conjunction with Jaguar to make one of the fastest time-trial bikes on the market today. Not to be forgotten, the Pinarello Treviso Disk brings Pinarello’s dedication to quality to the city bike, to those looking for quality and design in their city bike. Pinarello has come a long way.

While starting as a footnote in Giro d’Italia history, the Pinarello brand is one of the most famous and storied bicycle brands today. Pinarello made the best performing bikes on the market in the past, and continues to do so today. 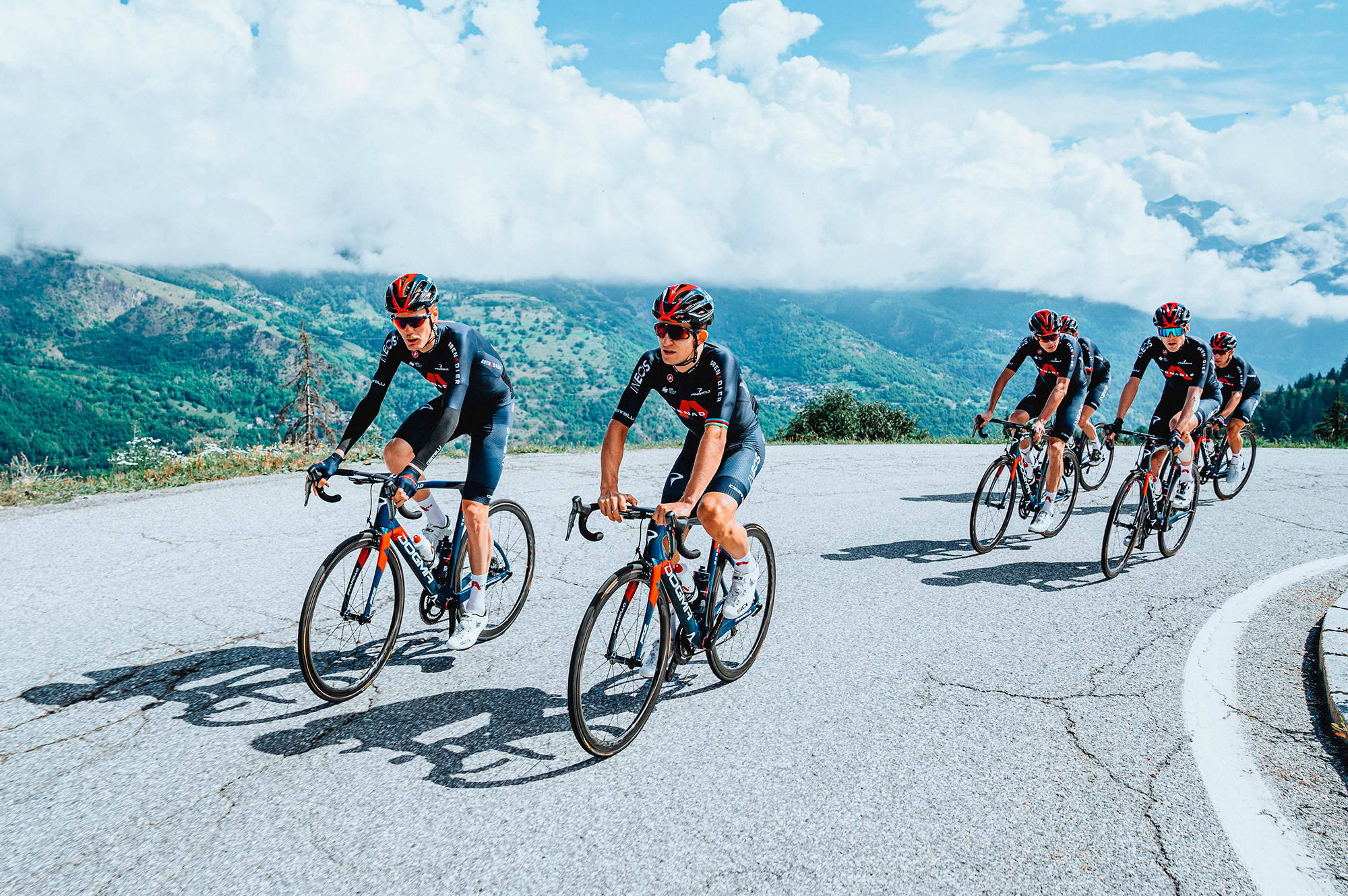