Beautiful bikes are never unappreciated. Beautiful bikes that are undeniably fast - and win the world’s biggest race more often than not - are simply a treasure.

Pinarello, perhaps the world’s most exquisite bike brand, is also the world’s most victorious in the most storied and important races on the planet and has established a legacy of podium dominance for decades.

While the success of Team Sky/Ineos in recent years is undeniable and fresh in the mind of every bike racing fan, Pinarello’s relationship with victory began long before Bradley Wiggins and company took over the professional peloton. 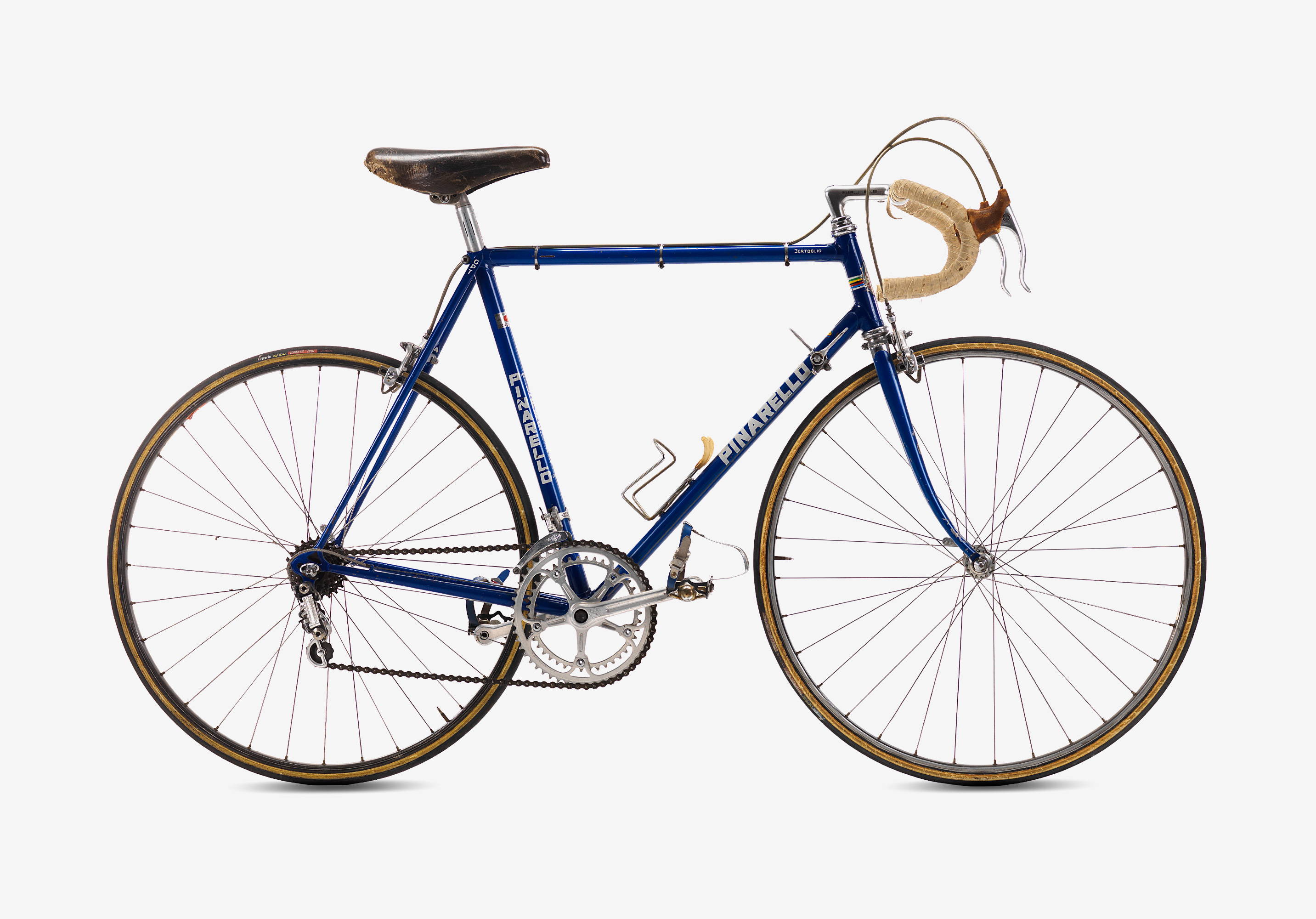 Without going too far into the way-back machine, Pinarello began its World Domination Tour in 1975 when Fausto Bertoglio won the Giro d’Italia. Giovanni Battaglin won another Pink Jersey in the 1981 Giro and it’s been a long string of podiums, victories and gold medals ever since. Olympic glory came in 1984 when American legend Alexi Grewal rode a Pinarello to victory in the road race in the Los Angeles Games.

The big one, however, came in 1988 when Pedro Delgado won Pinarello’s first Tour de France. In 33 editions of the Tour de France since 1988, a Pinarello bicycle has been beneath the winner of the Yellow Jersey a whopping 16 times.

From Delgado to Miguel Indurain to Bjarn Riis to Jan Ullrich and Erik Zabel, the 1990s were dominated by riders aboard Pinarello bikes. The turn of the century saw Pinarello take a break from World Tour crushing although Zabel picked up a handful of sprint points jerseys in the Vuelta Espana and Tour de France while Ullrich claimed a gold medal in the Sydney, Australia Olympic Games in the cycling road race.

After a Tour de France championship by Oscar Pereiro in 2006, Pinarello saw success in the United States as the sponsor of the Bissell Pro Cycling team and quietly set the stage for an explosion of unstoppable cycling performances that have rarely been seen. 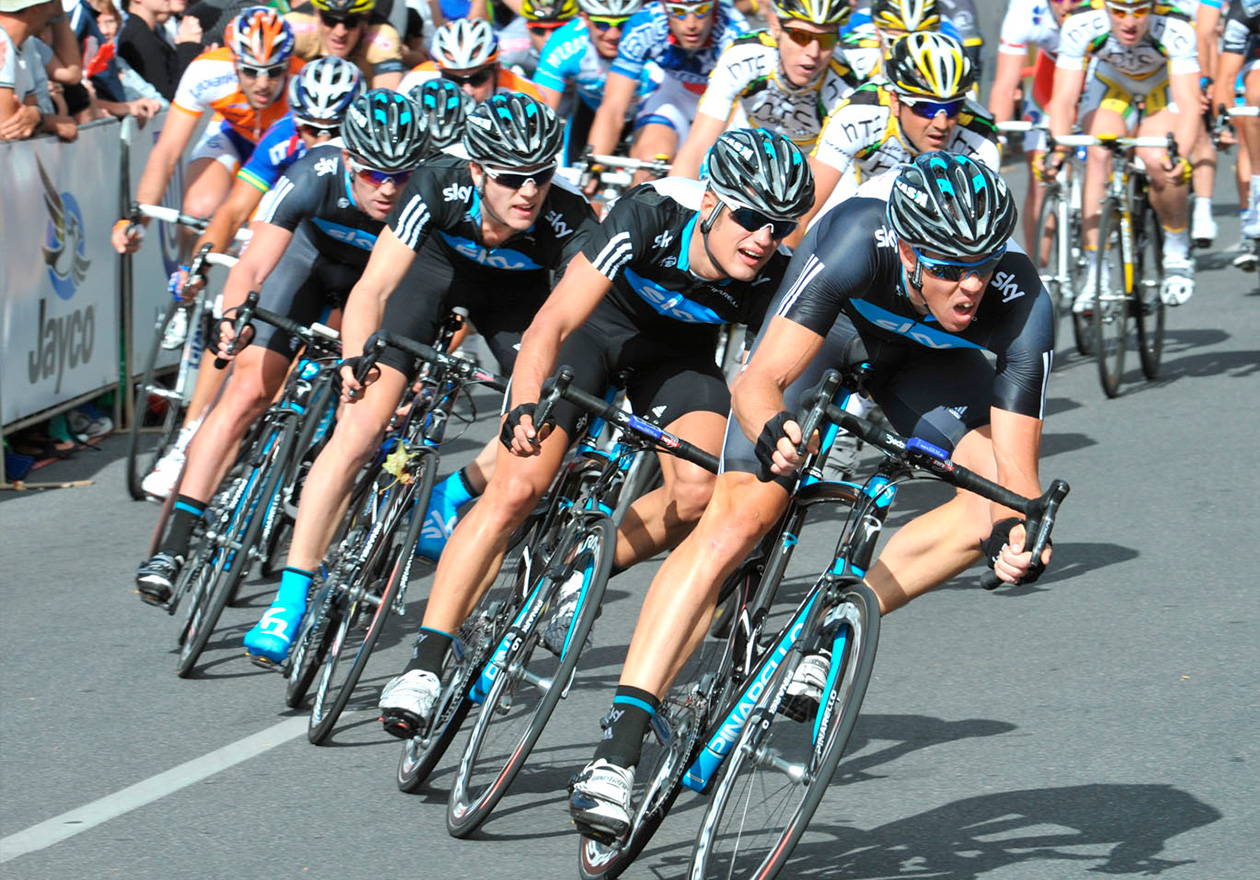 With the creation of the Team Sky squad, Pinarello bikes found themselves front and center as the preferred ride of the most dominating cycling team in decades. Wiggins won the Tour de France in 2012 to kick things off and there’s been no slowing down Team Sky - now known as Team Ineos - since.

The year 2013 saw Chris Froome win his first Tour de France while Rui Costa claimed the World Championship and a youngster from Colombia named Nairo Quintana burst onto the scene with the Mountains and Young Rider classification jerseys at the Tour de France.

Wiggins won a world time trial championship in 2014 as did Vasil Kiryienka in 2014.

Froome struck Tour de France gold again in 2015, 2016 and 2017. Team Sky kept the Maillot Jaune in the family in 2018 when Geraint Thomas pedaled to victory on the Champs Elysees and Egan Bernal followed suit in 2019. Froome completed a Grand Tour sweep in less than 12 months when he followed up his 2017 Tour de France win with a 2017 Vuelta Espana victory and a springtime Giro d’Italia title in 2018. 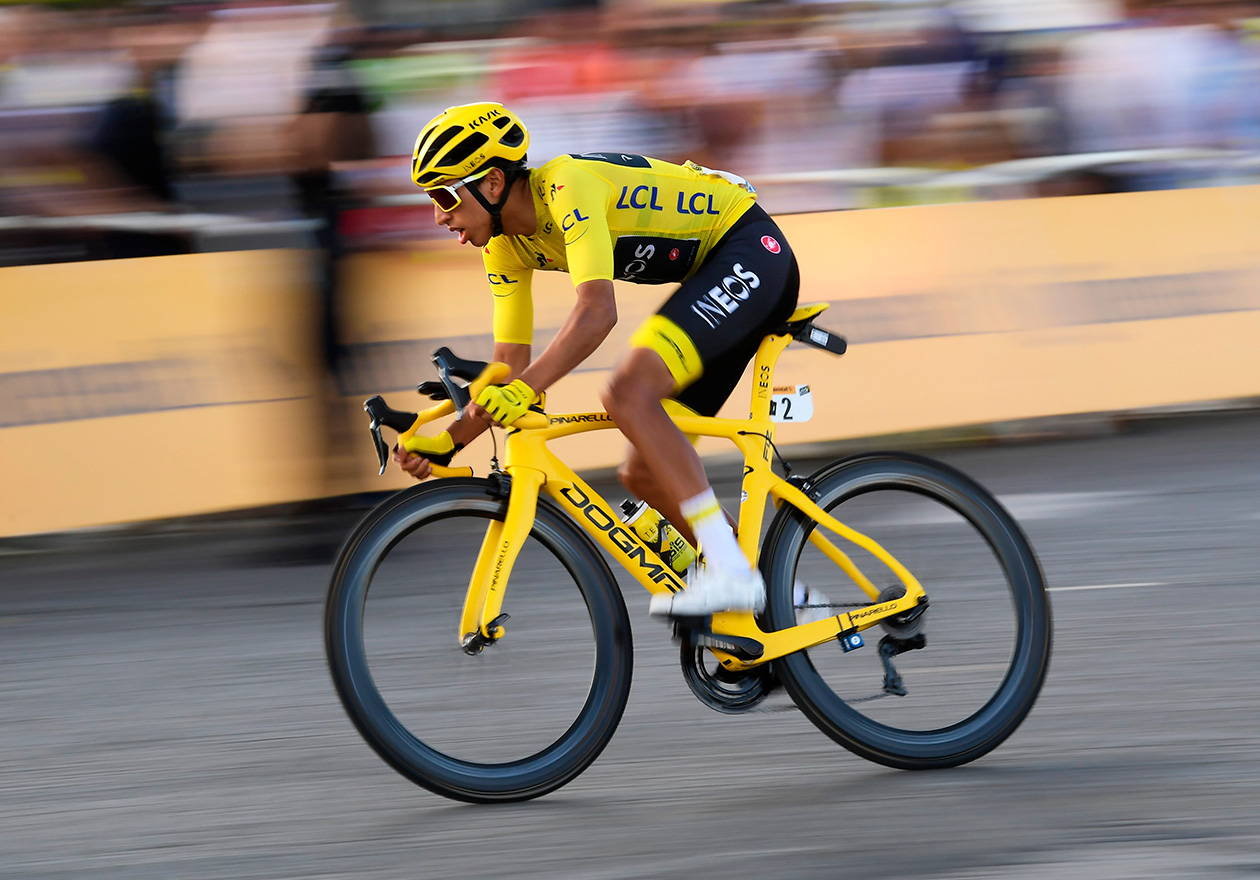 The list of professional cycling wins for Pinarello is hardly limited to the Grand Tours, but you get the picture. While the cyclist deserves the credit for the victories, there is a common thread woven through the jerseys of champions around the world - and that thread is they frequently ride a Pinarello.

Why? Because Pinarello is a name demanding cyclists trust when it comes to performance. A finely-tuned engine can’t win races if the vehicle can’t keep the pace.

And although you may or may not have a professional cycling career in your past, present or future, you can still own a Pinarello. You’ll certainly ride and look faster if you do.