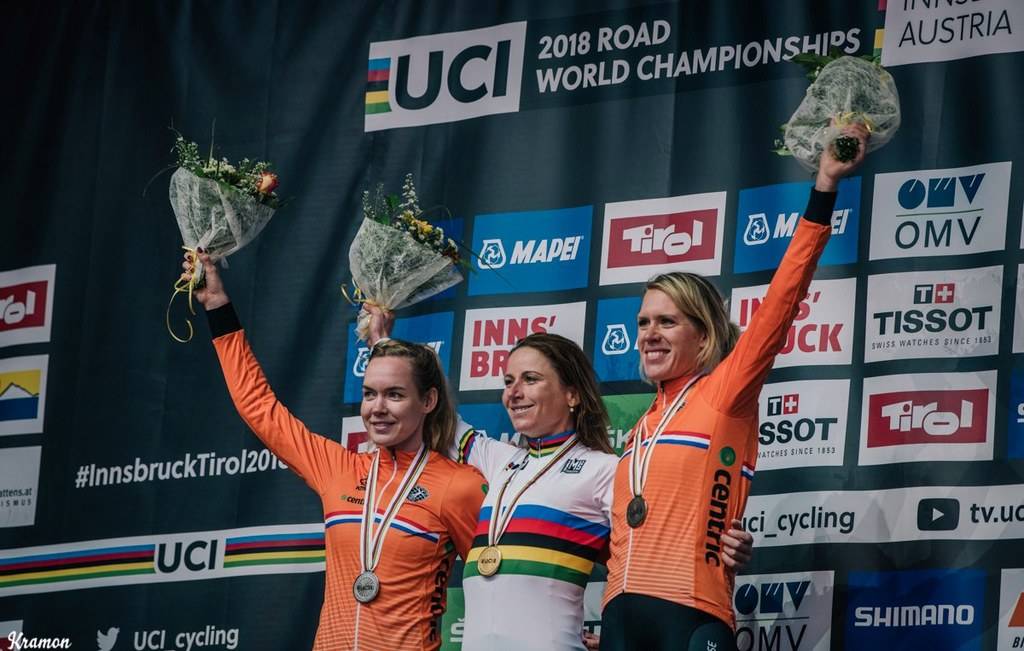 Every brand of bicycle likes to claim it is the fastest on the planet. How many of them, however, can back it up with palmares?

In fact, SCOTT has invested heavily in developing a reputation for success with a long list of podium finishes to show off.

Where do we begin? Well, let’s start with mountain bikes. When it comes to winning mountain bike races, the name Nino Schurter is synonymous with victory. Over the course of 11 years, Schurter, from Switzerland, claimed eight World Championships between 2009 and 2019. When he didn’t win, he finished second twice. Mix in a 2016 Olympic Gold Medal and a perfect season in 2017 when he won every single race he entered. 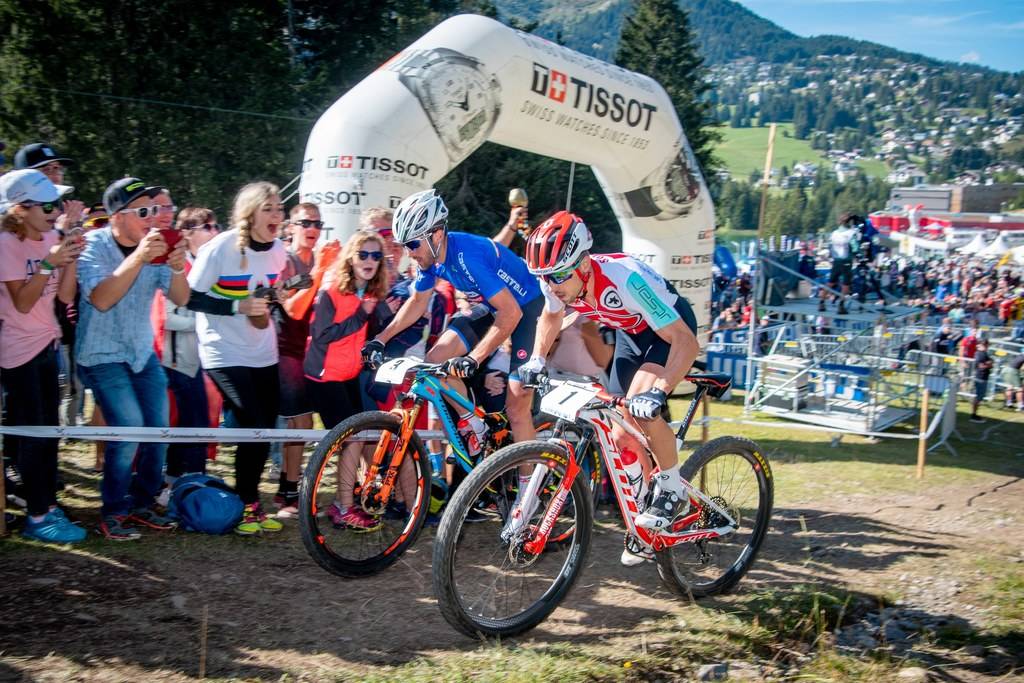 Joining Schurter as Olympic Gold Medalist and World Champion in 2016 was Jenny Rissvid, giving SCOTT one of the most dominating years in mountain bike history.

OK, so SCOTT mountain bikes go fast on the cross country courses. How do they handle in gravity events? Pretty well, as Marine Cabirou has shown.

Cabirou, from France, is a force to reckon with in downhill racing. Riding the SCOTT Gambler, Cabirou won the 2020 World Cup overall title thanks to dominating performances during the COVID-shortened season. 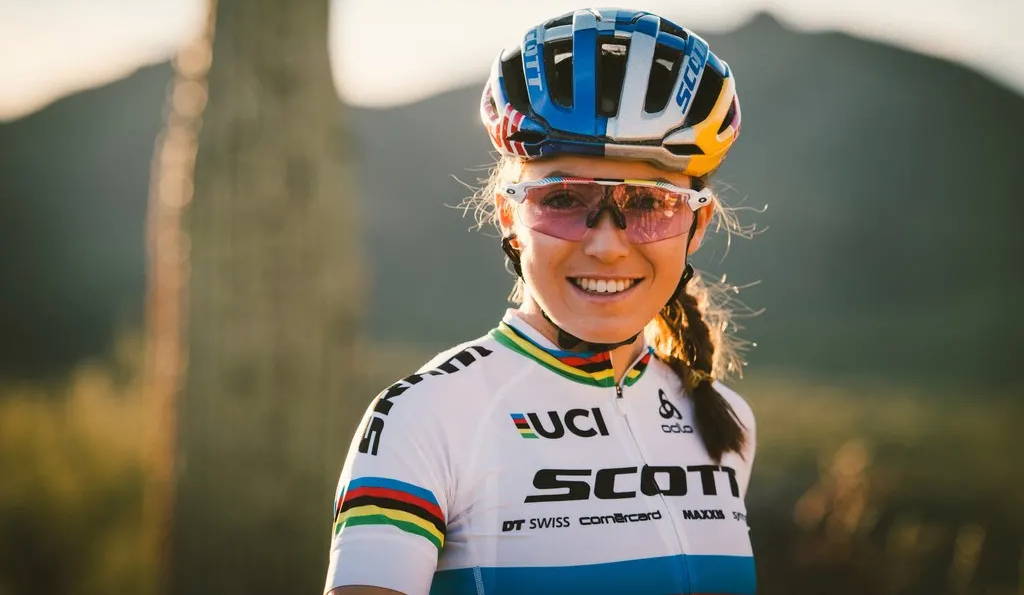 On the road, SCOTT has been a title sponsor for the Mitchelton SCOTT men’s and women’s professional cycling teams and seen numerous World Tour and Grand Tour victories including four stage wins in the 2019 Tour de France and four more stage wins in the 2018 Giro d’Italia.

In 2016, Matthew Hayman rode a SCOTT Foil to victory at Paris-Roubaix. 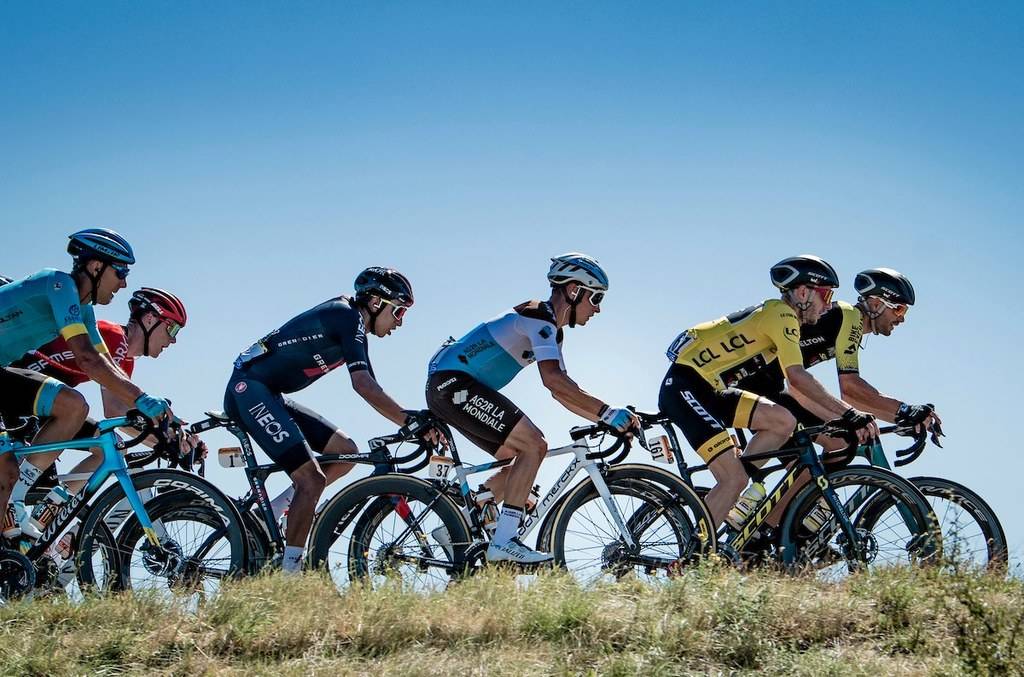 Clearly, SCOTT Bicycles know a thing or two about winning. Heck, it was a SCOTT innovation- the clip-on aero handlebars - that helped Greg LeMond become the first American to win the Tour de France in 1989.

SCOTT Bicycles have won World Championships, Olympic Gold Medals, spring classics and countless races at every level of the sport - from midweek mountain bike races to the Tour de France.

Add your chapter of the SCOTT’s history of success today.