To be the best, there are no shortcuts. Only hard work, intelligent work and obsessive work.

Schurter, Courtney and Hayman each rode a SCOTT bicycle to their respective wins.

As you might guess, SCOTT Sports takes no shortcuts. 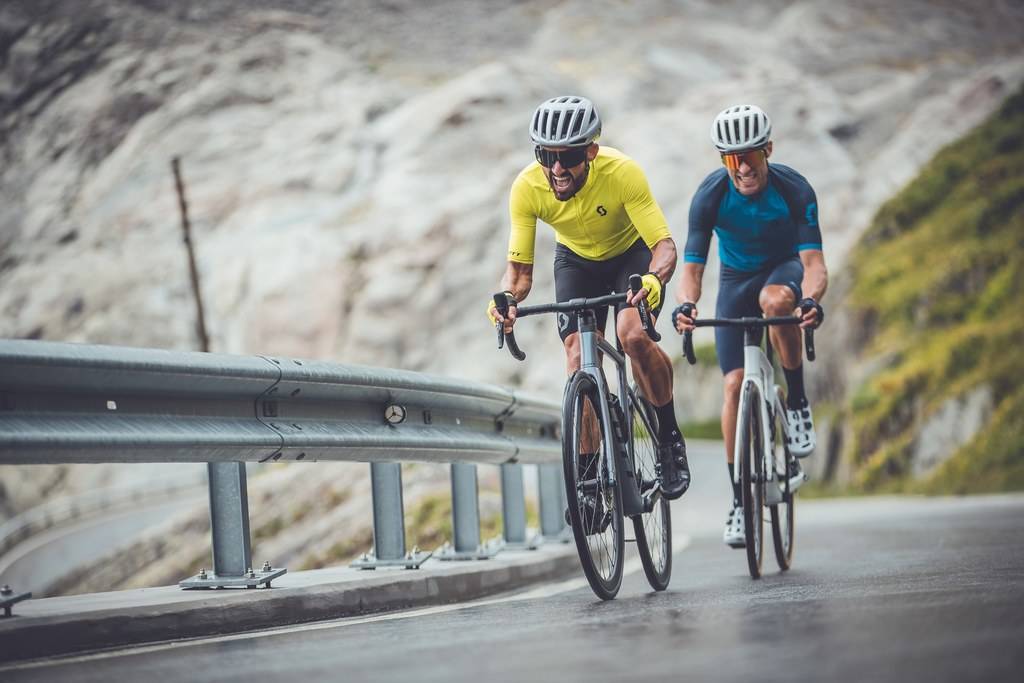 In fact, No Shortcuts is the SCOTT Sports mantra and mission statement. To be the best, you can’t take shortcuts. You have to do all the work required.

For SCOTT Sports, No Shortcuts means long days in front of a computer modeling new carbon fibers and testing sessions in the wind tunnel. It means never being satisfied with the status quo and alway, always seeking ways to make a bike faster, more responsive and more durable.

The easiest time to take shortcuts is when there’s nobody watching. Likewise, the best time to take no shortcuts is when there’s nobody watching. Does your training plan call for 50 miles and 6,000 feet of climbing? Do you flip a U-turn at the last switch back when the pitch goes up to 15 degrees or do you hunker down and up the watts? The best resist any urges to go easy. 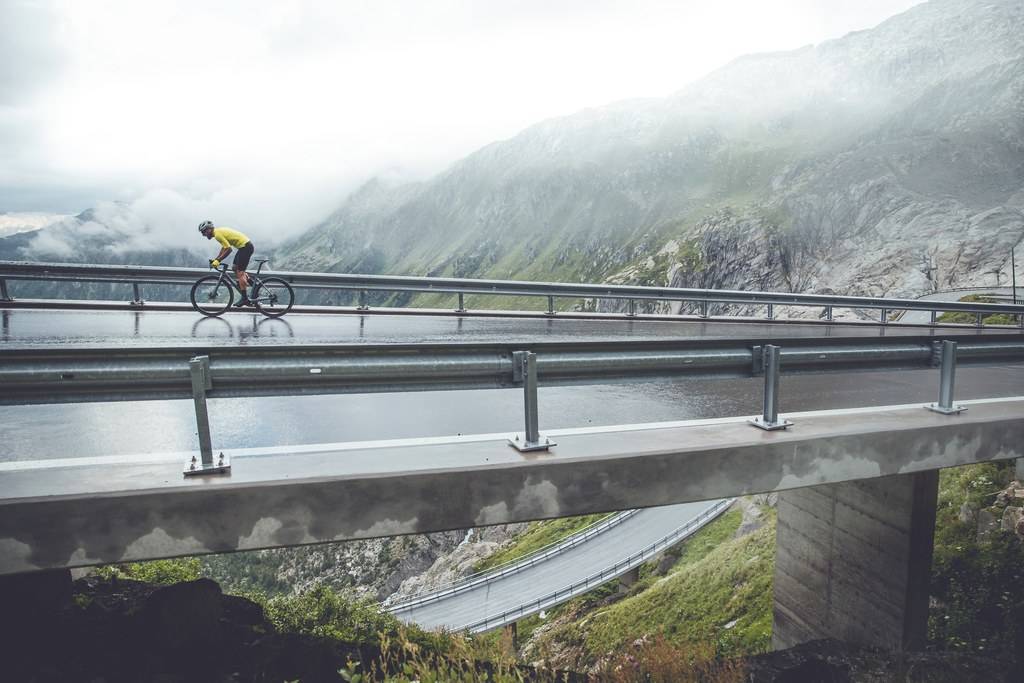 As a result, SCOTT Sports launched its Re-Source initiative. Producing the best bikes, bike parts and bike gear is only acceptable, in SCOTT’s view, if it’s done responsibly and ethically.

“We take into consideration that the earth’s resources,” SCOTT said, “must be used in such a way that ecosystems and future generations shouldn’t be adversely affected.” 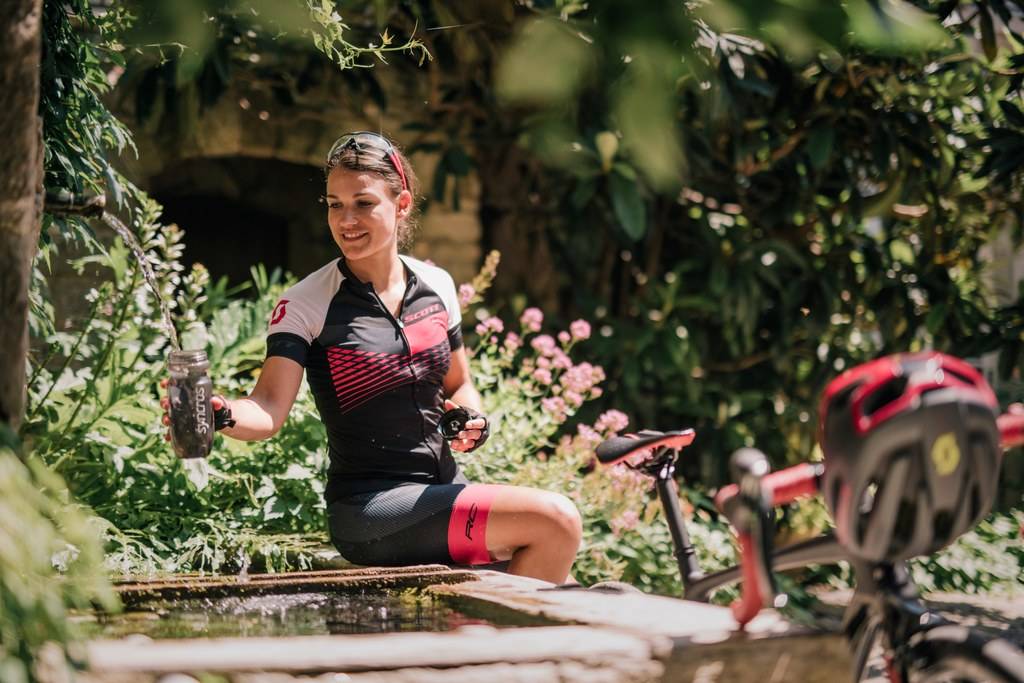 SCOTT takes great effort to assure the supply chain is an ethical one. No child or forced labor. Proper pay and compensation for employees. No discrimination and no harrassment in the work place. All are vital components to making SCOTT a company its employees and customers can be proud to associate with.

For Re-Source branded softgoods, SCOTT uses 100 percent third party certified renewable materials, 50 percent recycled polyester and cannot contain PFC-based materials. In 2020, a full 28 percent of all softgoods offered by SCOTT meet the Re-Source standards. There are No Shortcuts in organic materials, either. Merino wool socks, jerseys and other items are ethically sourced from sheep in humane farms and are 100 percent Museling free. All cotton used by SCOTT Sports is 100 percent organic and herbicide/pesticide free. 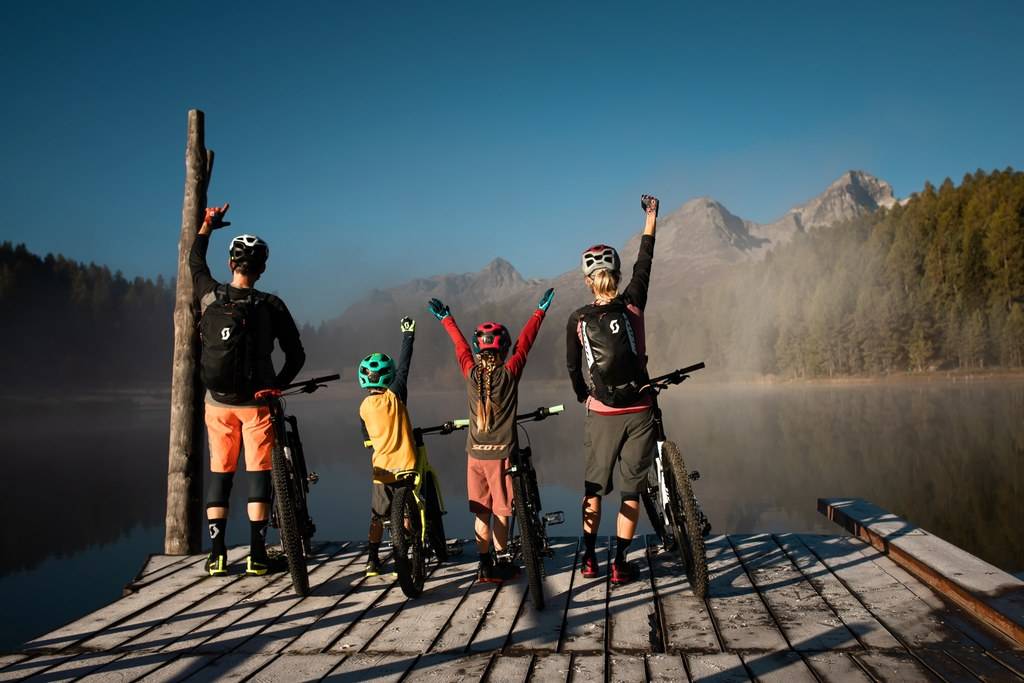 “We take into consideration that the earth’s resources,” SCOTT says, “must be used in such a way that ecosystems and future generations shouldn’t be adversely affected.”

When you race, taking a shortcut is frowned upon. In SCOTT’s business model, the company has developed a mission to work with No Shortcuts in engineering, design, practices, sources or materials.

Because in order to be the best, you can not take shortcuts.