HONED IN THE SWISS ALPS

In a world where you either evolve or get left behind, SCOTT Sports is not a company in the mood to watch the rest of the bicycle world move on without them. From groundbreaking technology in its TwinLoc Suspension System, to a revolutionary AirFoil carbon fiber frame on its road bikes, the team at SCOTT pride themselves in pushing the boundaries of innovation and engineering. SCOTT is firmly engaged in a quest to provide the best bicycles on the planet, year after year.

Performance is priority one at SCOTT, regardless of if you’re Nino Schurter, Kate Courtney or just trying to beat your previous best time at the next triathlon. SCOTT is consistently driven to design, build and create the best bike for whatever type of riding you’re interested in. From victories in the mountain bike world championships to spring classic road wins, to your local weekend criterium, SCOTT Bikes will help you ride faster, better and smarter.

Contender Bicycles is the No. 1 SCOTT dealer in the country and with SCOTT’s North American headquarters just down the road here in Salt Lake City, we’re always on the forefront of the next big thing from SCOTT Bicycles. 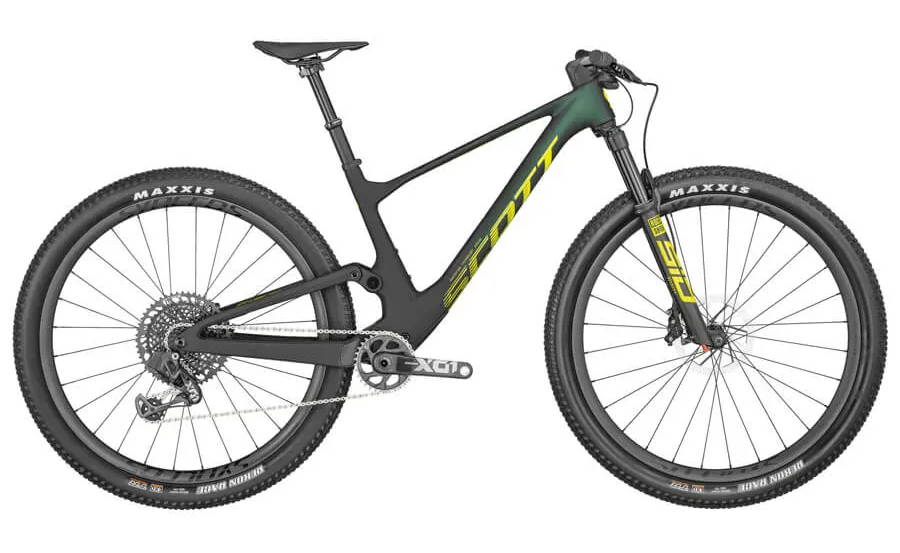 Excellence, precision, and speed. The SCOTT Spark RC is a race-ready cross country bike designed to podium. The Spark RC Carbon HMX and HMX SL Frames meet SRAM and Shimano 12 Speed drivetrains to create a line of mountain bikes that travel at warp speed. Not Sure Which Spark is Right For You? 2023 Scott Spark Buyers Guide

Light, fast, and exceedingly capable, the Spark morphs into a short-travel trail bike, a capable "downcountry" ride, and an occasional race machine. Regardless of your riding style, the Spark is a full suspension mountain bike that has you covered. Not Sure Which Spark is Right For You? 2023 Scott Spark Buyers Guide 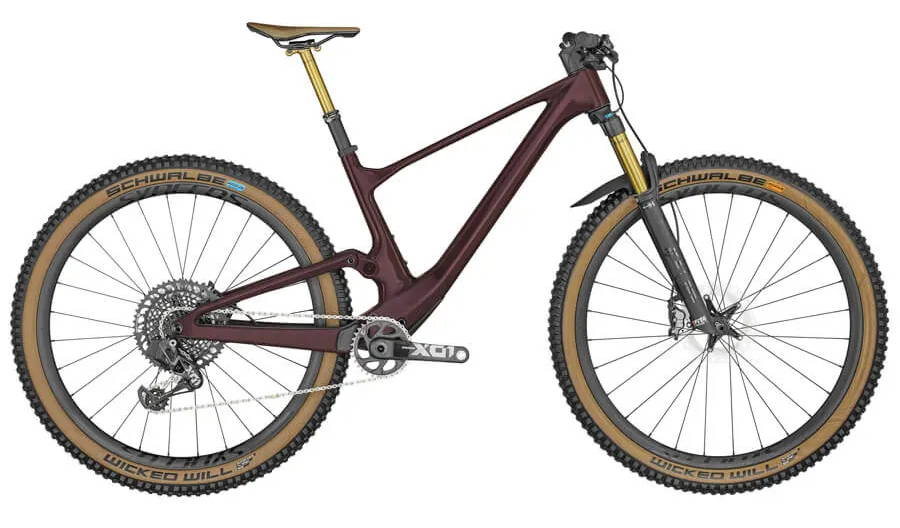 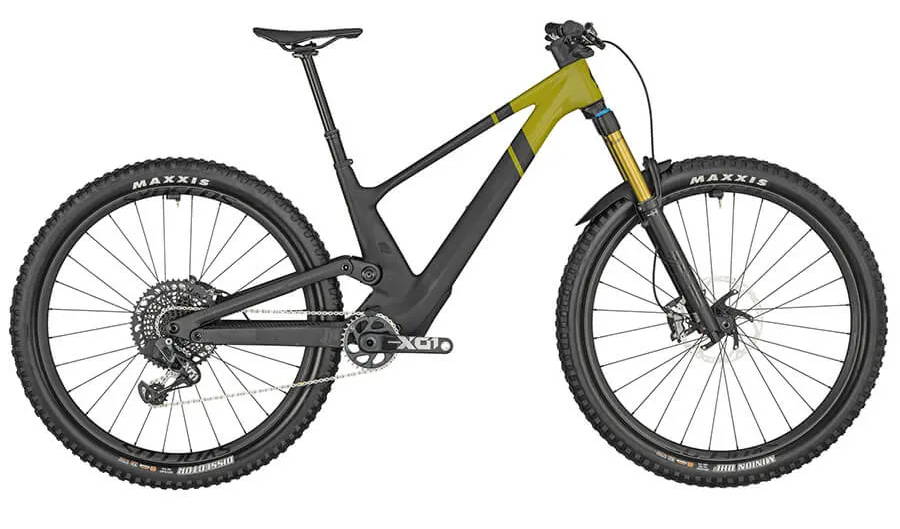 You've likely never seen anything like the new SCOTT Genius and Genius ST trail bikes, and that's a-ok. SCOTT calls the new Genius the ultimate trail bike, and for good reason: it is far more advanced than anything else out there. It is the pinnacle of engineering from SCOTT, a true do-it-alll trail bike ready for anything.

There's a reason that sportive speed demons and professional riders rally behind the SCOTT Addict RC; it's featherlight — even with disc brakes, agile, and comfortable. If poppy acceleration and high speeds are your game, the Addict RC is your weapon of choice. From the flagship Addict RC Ultimate to the bang-for-the-buck Addict RC 40, you'll have what you need to sprint to a mountain top finish or win your local criterium. 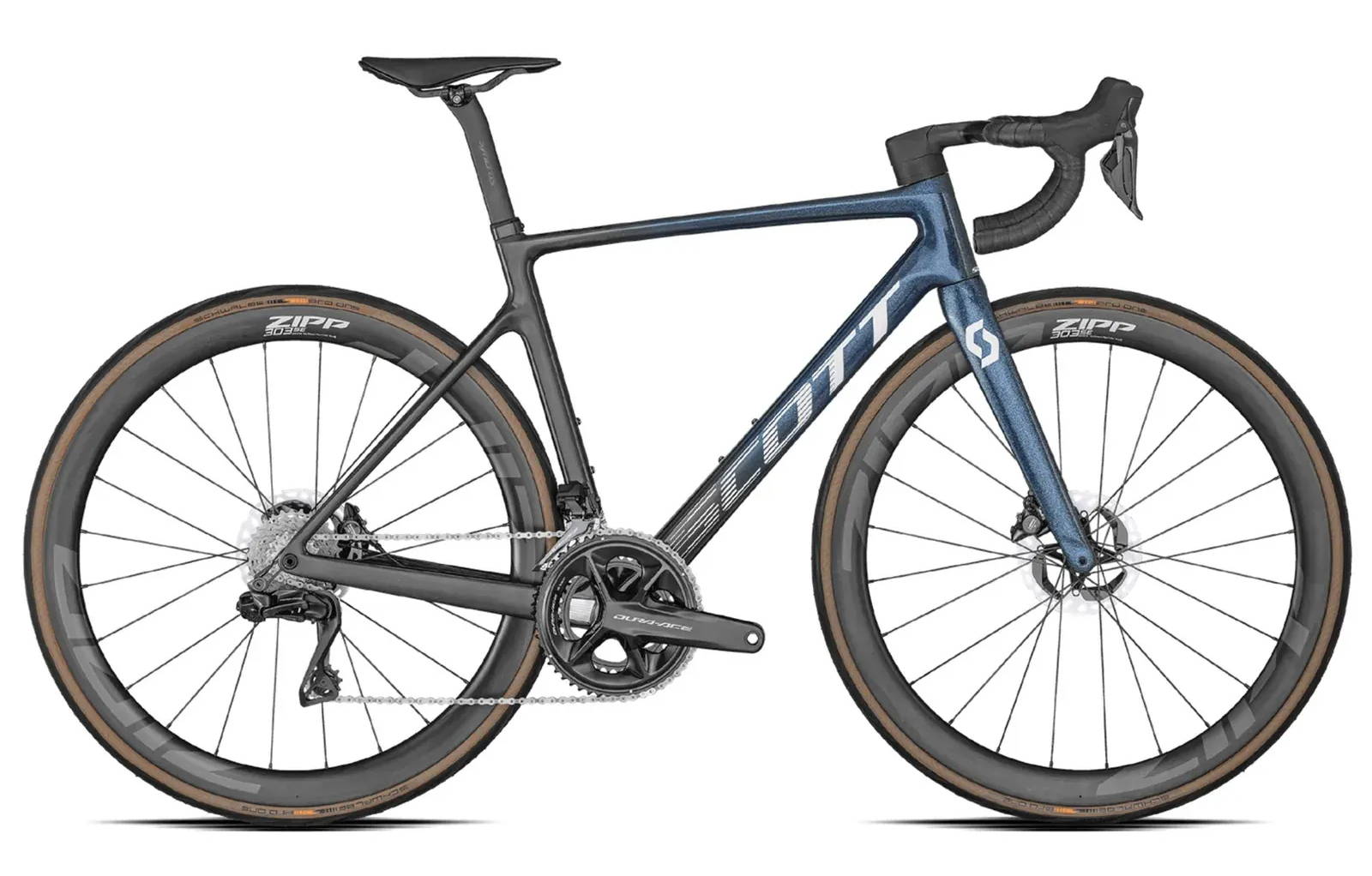 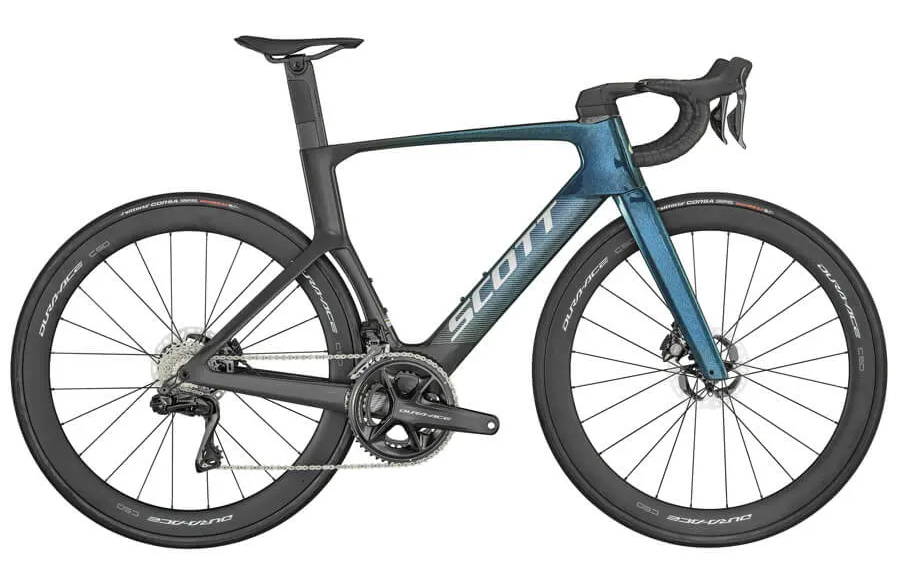 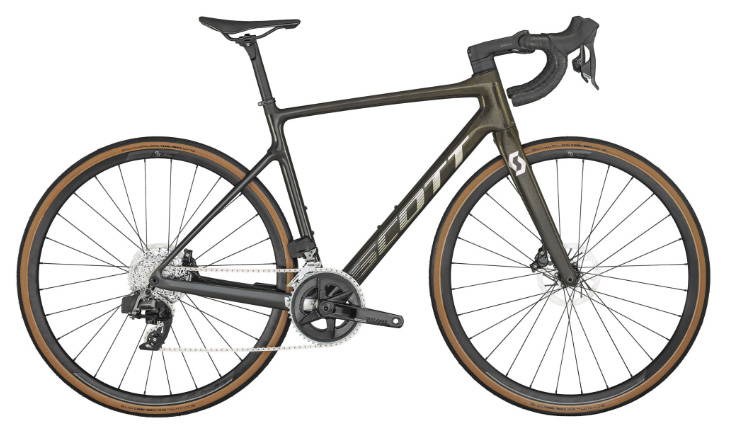 With its lightweight frame and geometry that is less focused on racing and more on enduring, the Scott Addict is perfect for long days and hilly, challenging terrain. Stiff and efficient for putting down the power uphill and confidence-inspiring geometry with the smooth-stopping power of disc brakes. The SCOTT Addict is yearning to eat up some miles!

The Addict Gravel lineup is feather-light, breeze through rough terrain, fit chunky tires and have enough mounts to carry all the liquids and freeze-dried chicken curry you want. More progressive geometry and features means more control. These adventure-ready machines will get you wherever you're going, no matter what the trail throws at you. 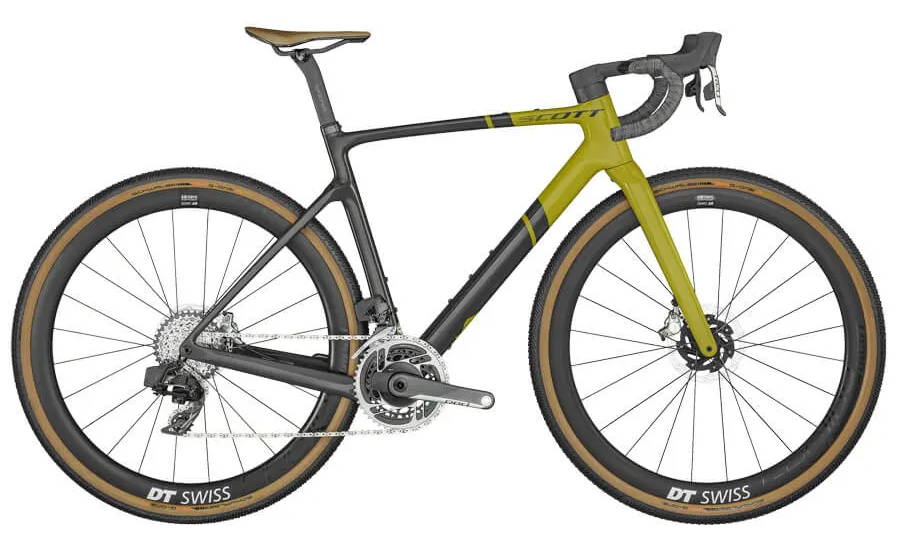 Innovation, Technology, and Design have always been at the core of SCOTT and their women-specific Contessa bike line up is no exception. Every detail is carefully and mindfully designed to be perfectly tuned from the first pedal stroke. Under the Contessa umbrella, you will find a wide range of models including road, mountain, gravel, and electric bikes. 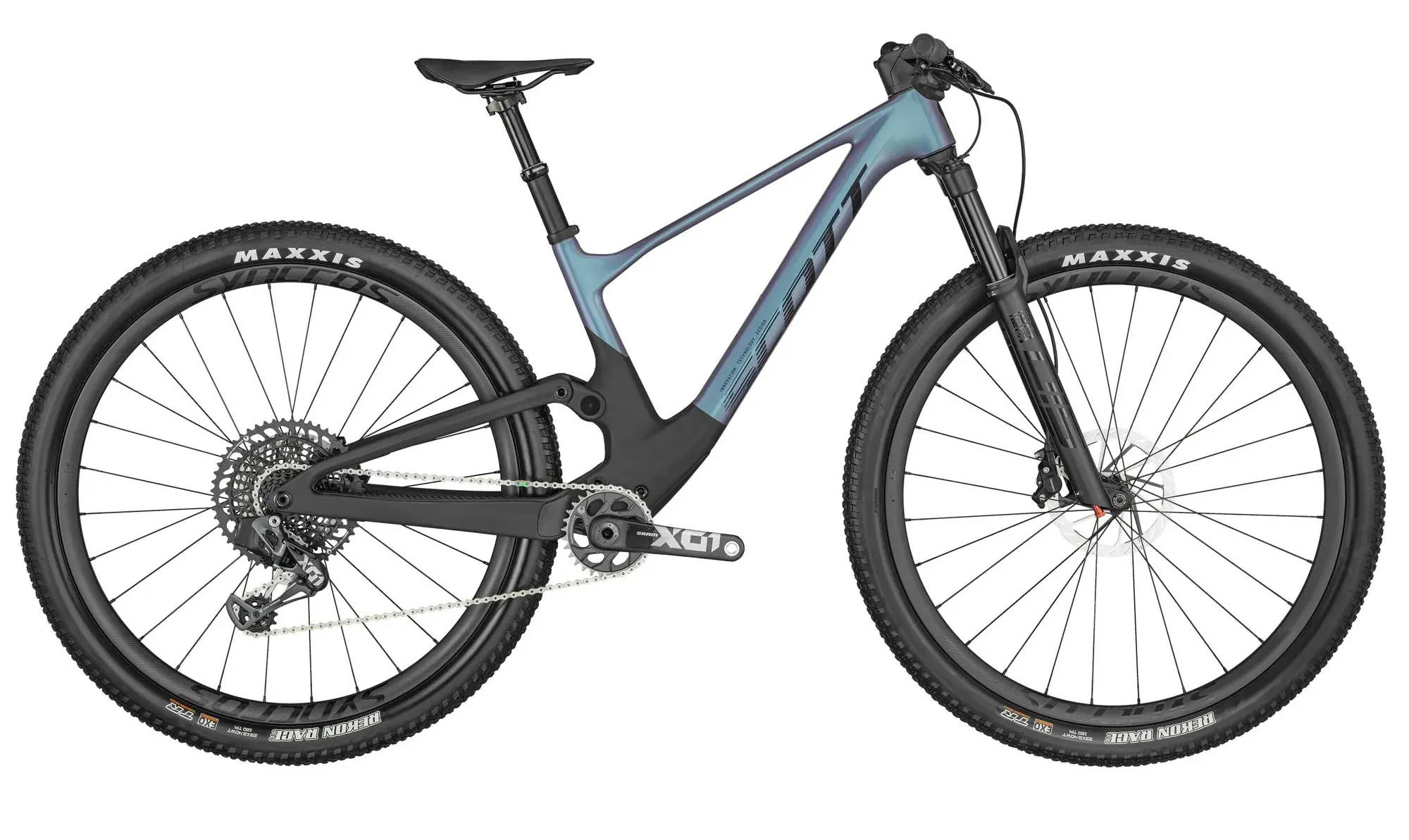 An E-MTB with the weight of an MTB, starting at 15.5kg! Take the best Cross-Country/Trail platform to date, the Spark 900, top it off with 130mm of travel, add a completely silent and powerful electric assistance, yet keep its legendary lightweight DNA. 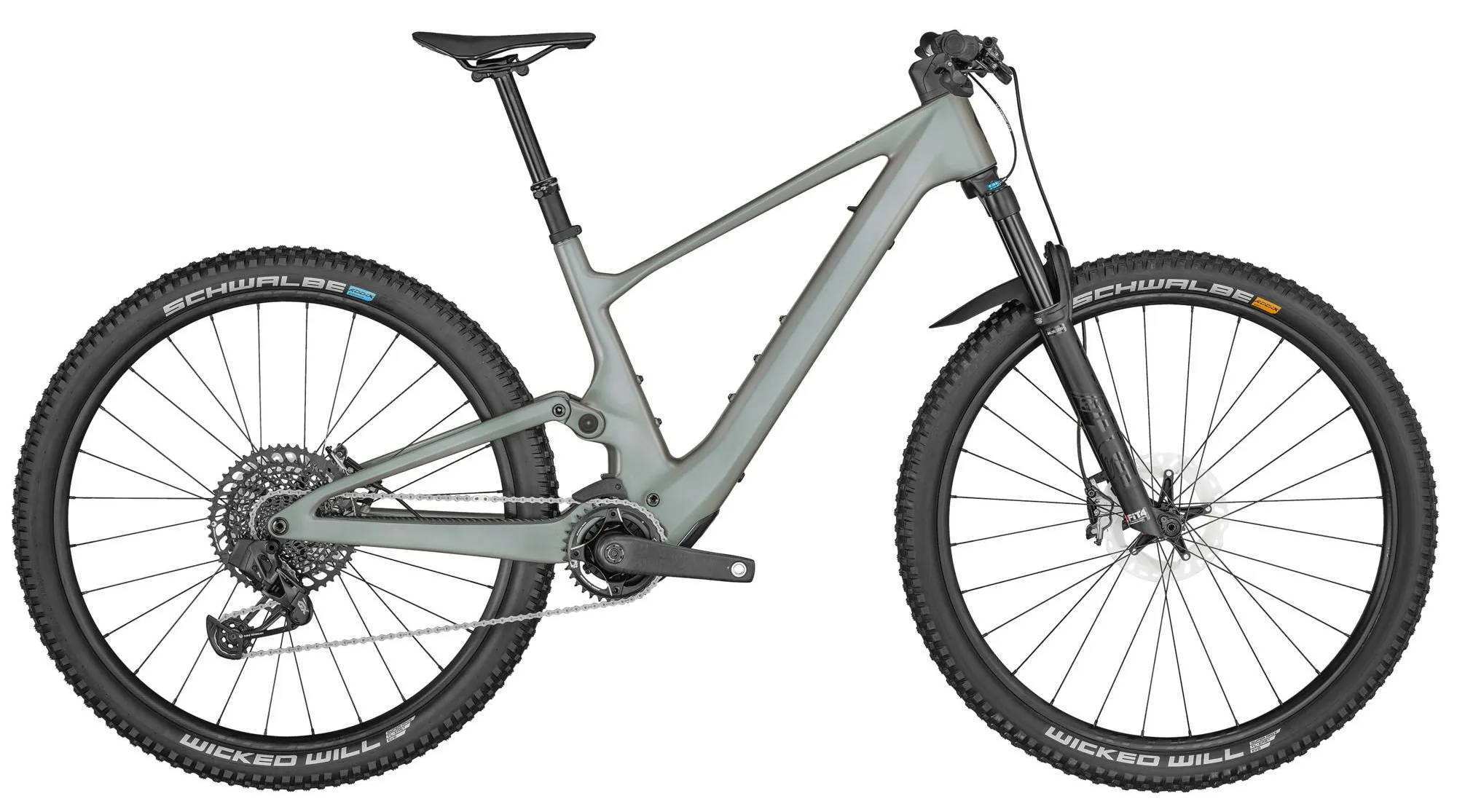 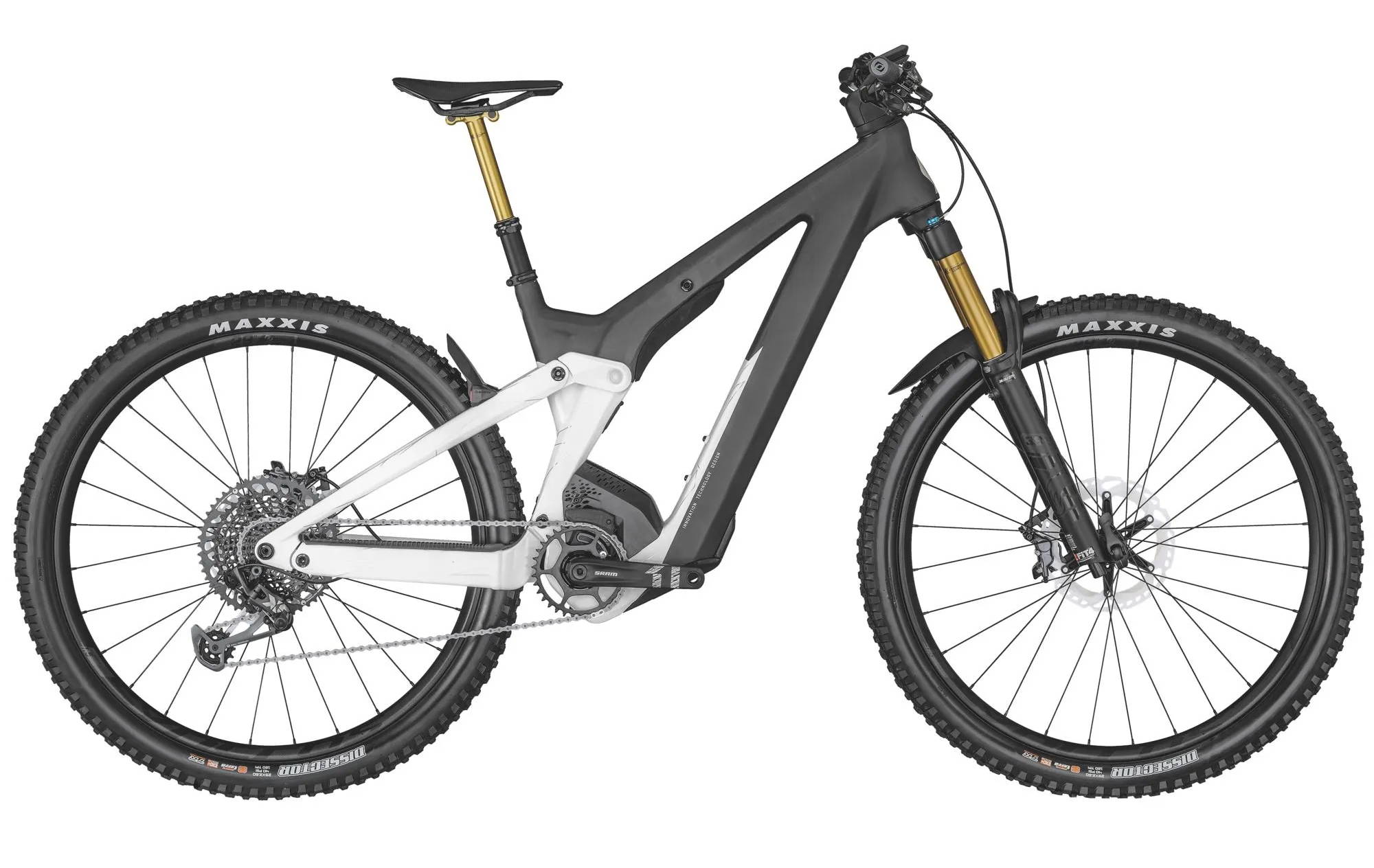 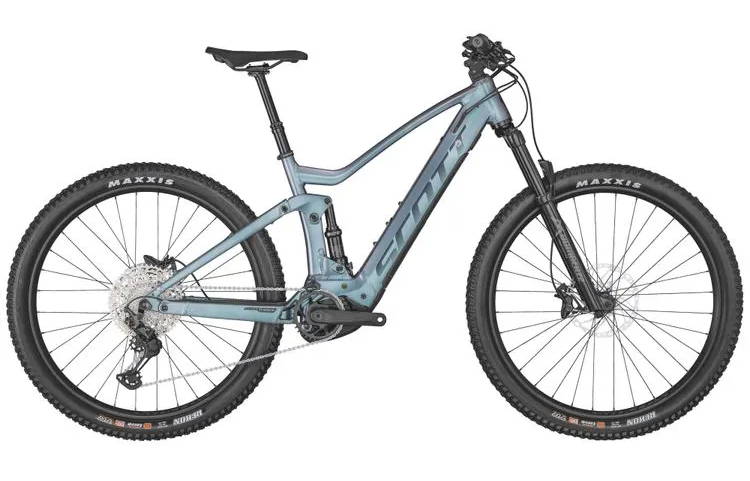 Looking to head off road? The Strike eRIDE 910 is the definition of comfort for a full suspension e-MTB. State of the art integration, high-end components and a quality Bosch drive unit combine to give you a solid choice for any outing. Rack and fender available.

COME TALK TO ONE OF OUR SCOTT BIKES EXPERTS TODAY

At Contender Bicycles, our best tools for selling bikes are the people who ride them. Each of us on staff has extensive experience riding bikes across many brands. Isaac is our expert on SCOTT Bikes. To contact Isaac regarding any questions about SCOTT, send an email to info@contenderbicycles.com by phone during shop hours at Contact Us.